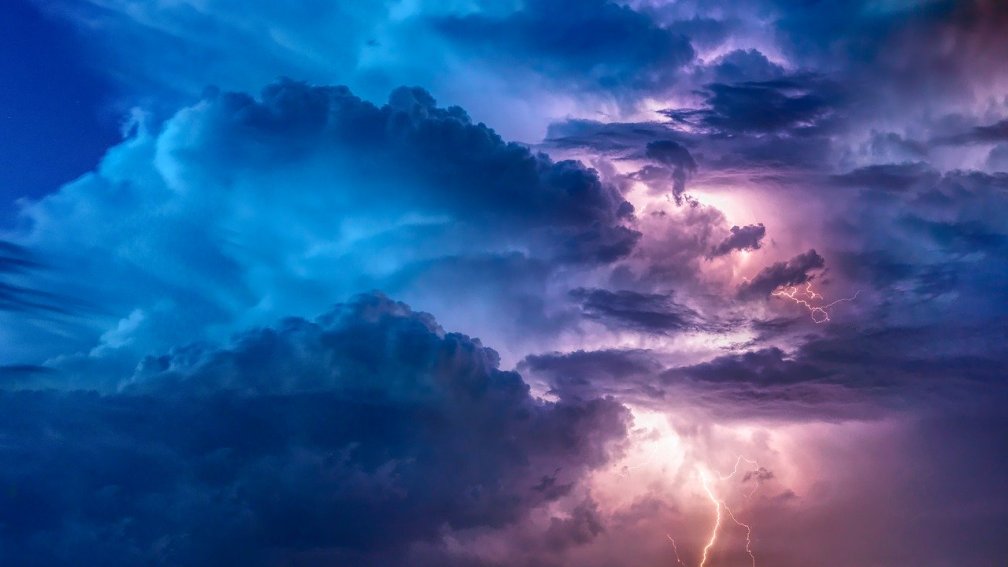 Do You Claim Your Uniqueness?

I believe uniqueness isn’t especially valued, unless you’re a savant or a Mozart. There seems to be a constant pressure to fit in. Many people don’t allow their sense of uniqueness to extend beyond their fingerprints, at least not without feeling like an outlier.

Fighting for your uniqueness is a David vs. Goliath type struggle. I’ve had to work on this…really understanding how different we all are, in spite of our similarities.

Here’s an example. A family member who will remain nameless used to asked me with some regularity, “What have you done for fun?”

At this point, I was starting to feel that I must have a very low bar in the “fun” department.

Maybe I just thought I was having fun. Maybe the rest of the world knew the secret password that seemed to have passed me by.

It was at this moment I started to realize that we really are unique. “One man’s trash is another man’s treasure,” made more sense than ever. Fitting in isn’t all it’s cracked up to be. Part of our uniqueness is found in whatever gives our lives meaning…or purpose. …different strokes for different folks, as they say.

Enter hurricane season. The weather people are in an absolute state of ecstasy. Thanks to high def, I can almost see their pupils dilating as they describe the newest tropical formation off the coast of Africa. I observe their obvious glee as they describe fronts, latitudes and longitudes, as well as the next named storm. If the TV was like a 2- way mirror, they could see me freaking out on the other end. Obviously, we’re not on the same emotional page on this one.

So, in the long run, I think it’s better to just accept yourself for the unique individual you are. That’s the most fun of all!